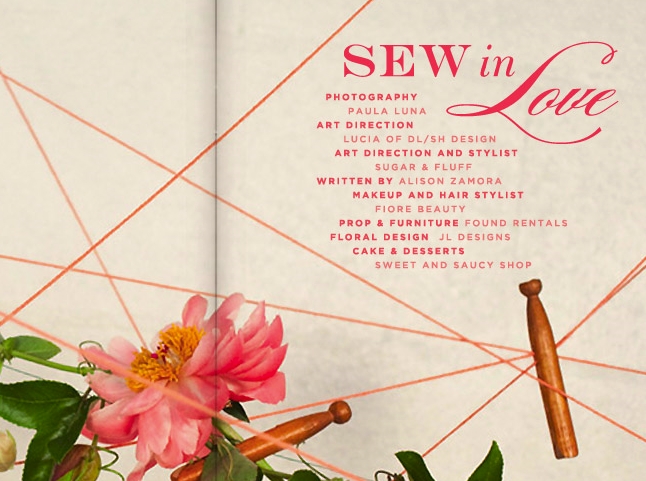 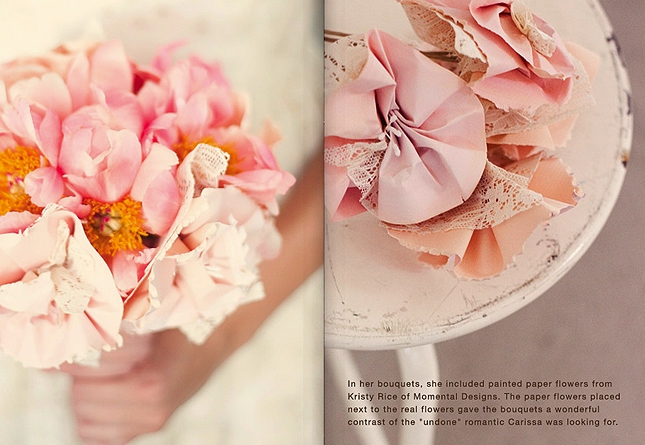 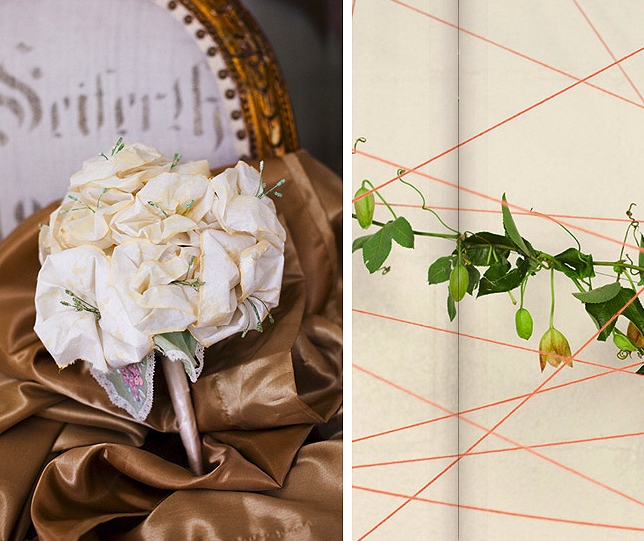 It has been a dream of mine to have our work included in the innovative force that is the online magazine Utterly Engaged.  Artistic content and creative minds are at the core of this marvel which is only a slight 1 year old.  12 Issue later and Utterly Engaged has marked its place in so many hearts and minds as the trailblazer in new wedding media.  Impeccable content is delivered to brides and industry obsessed alike on a monthly basis, keeping us all brimming with ideas and better for it.  When I received an email from Lucia and then a call from Leila, I knew I was in for some good times.  I wasn’t wrong.

Hearing that a Momental Scupted Bloom would be included in the Anniversary issue of Utterly Engaged was thrilling and frightening to say the least.  I would be working with people I have admired for some time, collaborating on designs and all from far, far away in Pennsylvania!!  The project invovled Carissa from JL Designs who styles events with serious verve and crafts stunning florals like no one’s business.  The direction was to create loose sculpted blooms to ship off to Carissa for inclusion in one of her fresh bouquets.

For fun I sent Carissa a full bouquet of Sculpted Blooms and much to my shcok this lovely was featured on its very own page.  Still..catching..my…breath.  Seriously though, I am excited to see the textural blend of real and paper flowers in various combinations.  It works.  Enough said.

I’ll be back later this week with a behind the scenes look at the creation of these blooms, the inspiration and one bouquet you won’t see in the newest issue but only here! 🙂

Engage!10 The Breakers – Because Sometimes a Girl has to Get Out!

A Peek into the Studio – Hydrangeas, Garden Roses and Vintage Frames

Renewal in PA Part III – The Favors, Cake and Stationery