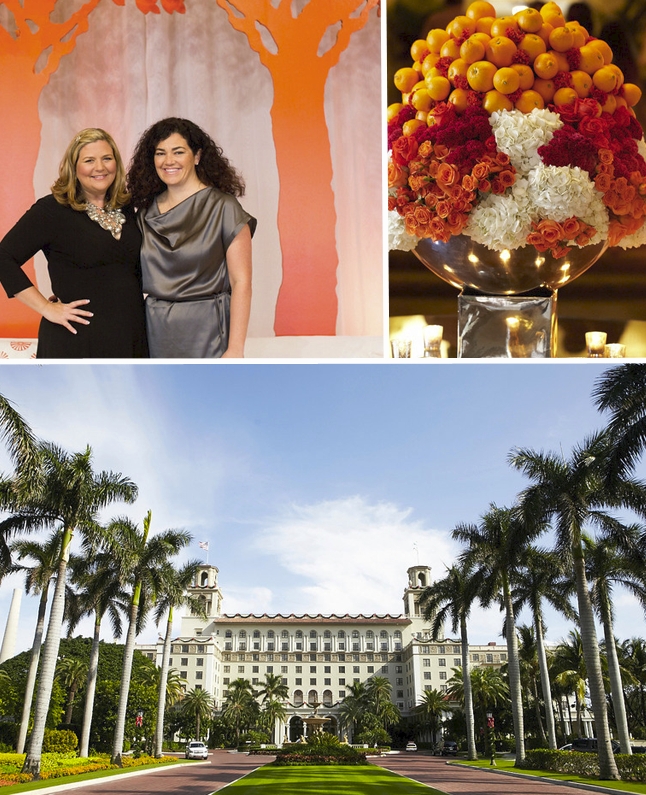 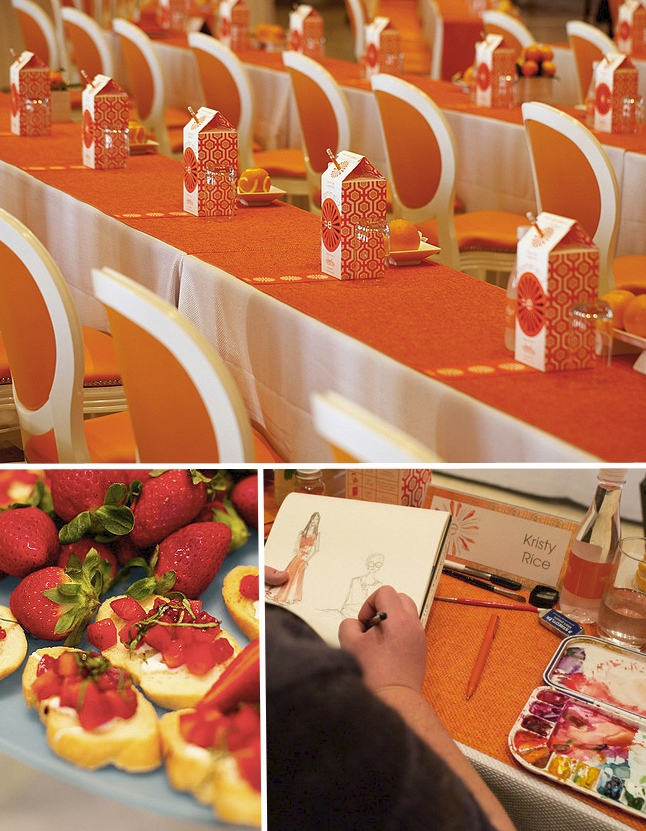 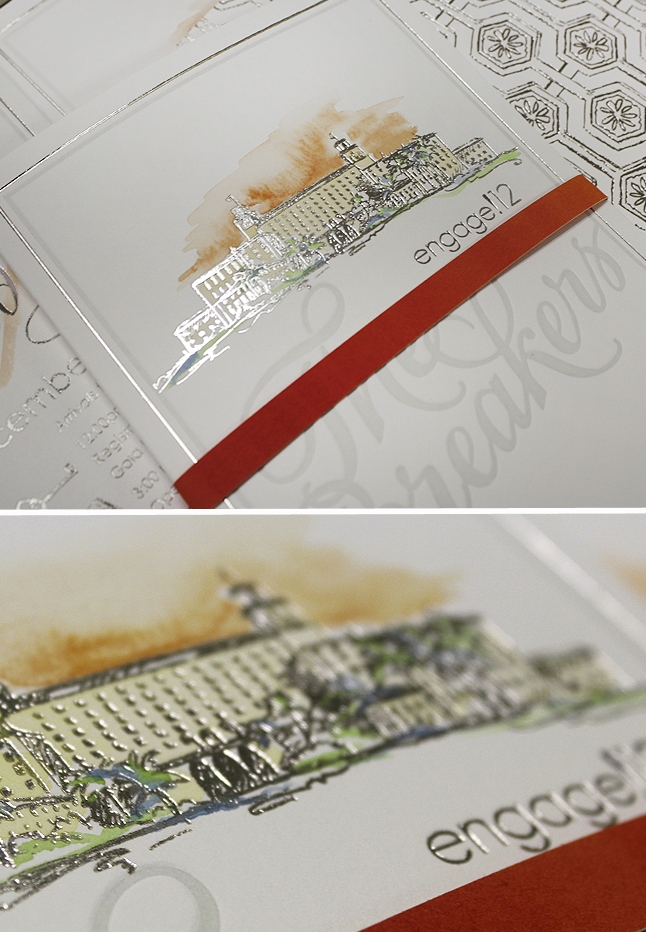 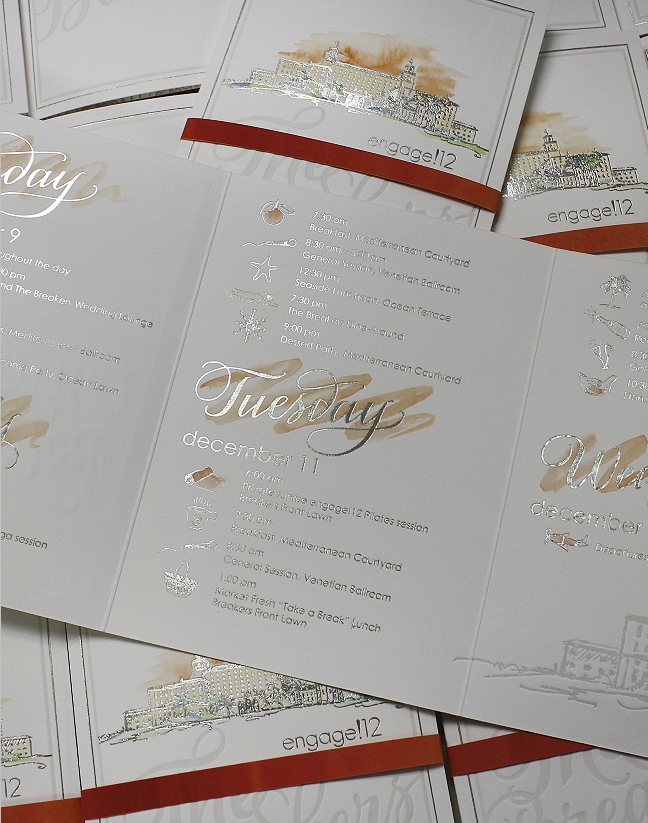 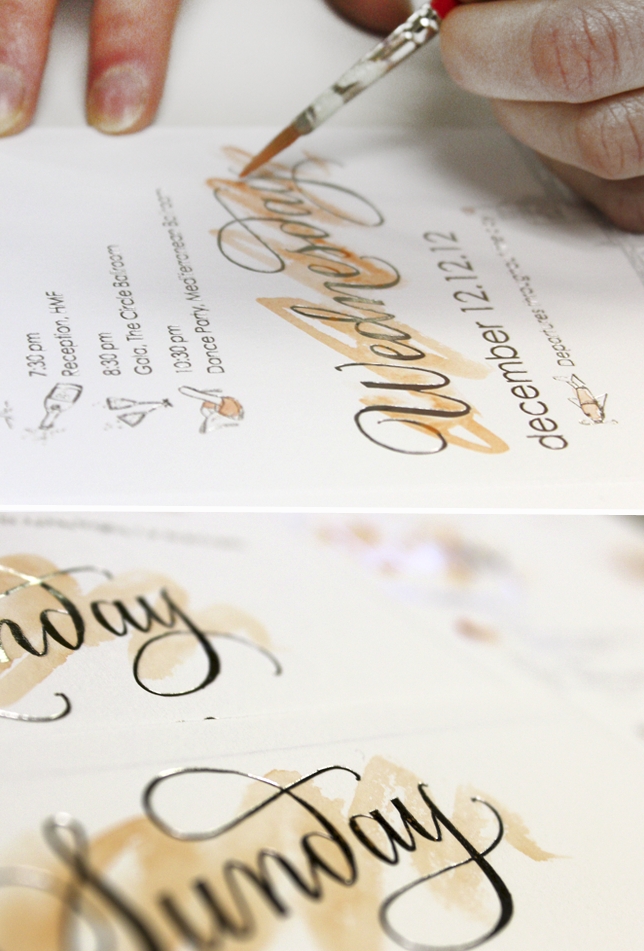 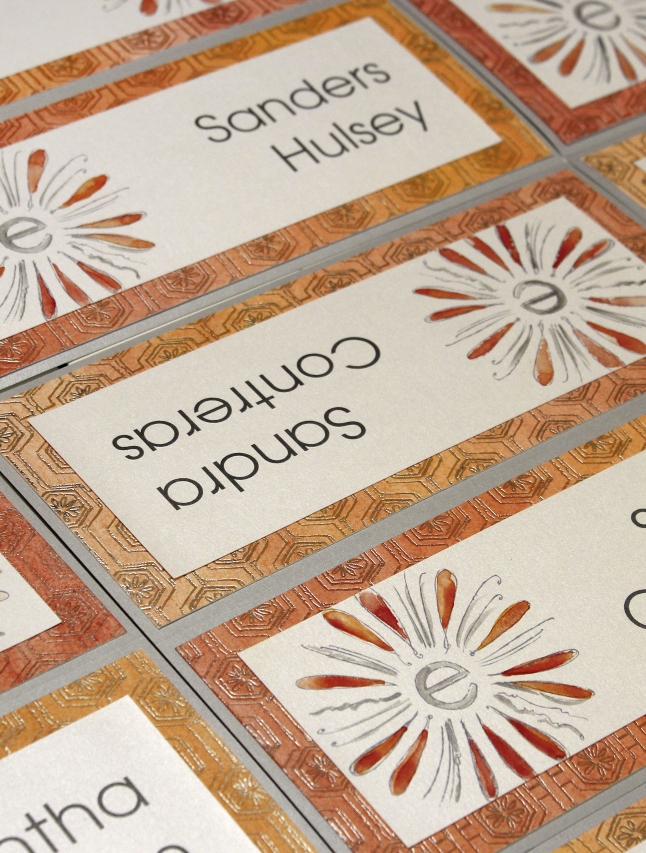 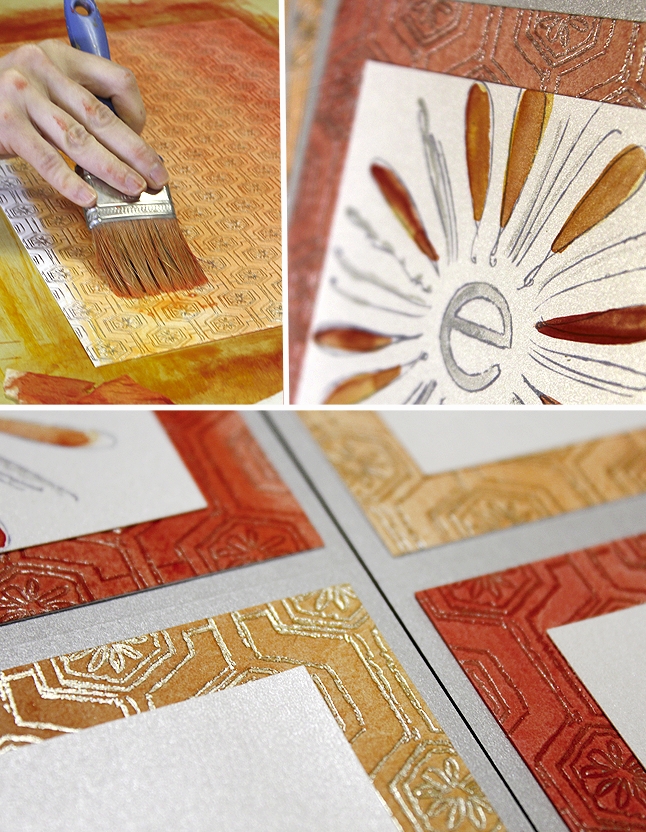 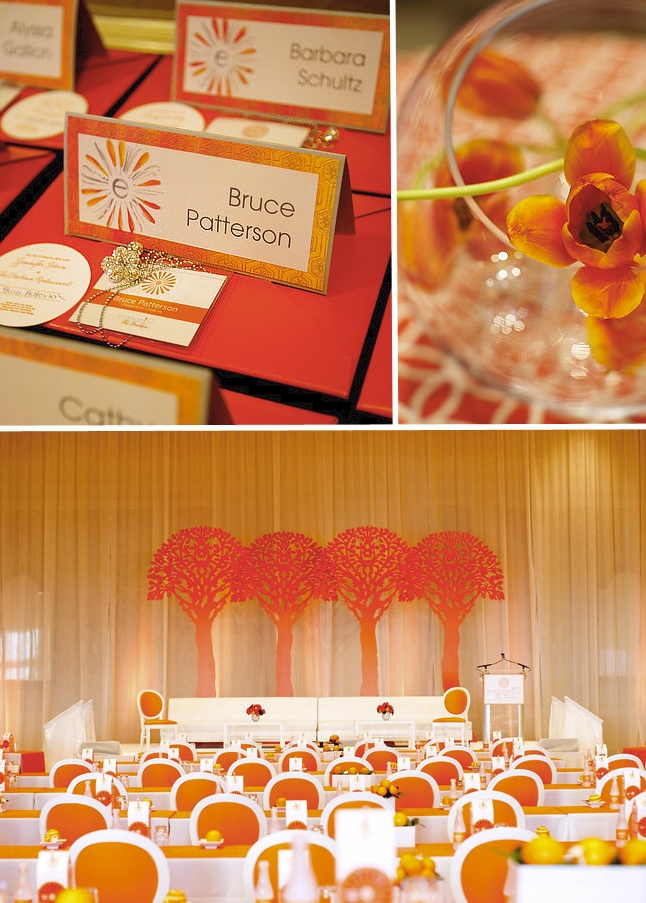 My Story is Art – Engage!12 The Breakers Part I

Every one and a while a project comes along that captures your heart.  This is one of those projects.

Many of you know from following over the years, I’ve been involved with the iconic Engage! Wedding Symposiums for the past 5 years.  Not your typical conference by far, these epic gatherings are a mingling of minds, hearts and passions.  Twice a year I join the best in the industry in some of the most impressive locations coast to coast; from Grand Cayman and Las Vegas, to San Diego and the incomparable Breakers in Palm Beach.

We joined forces with the team at Two Paperdolls to create the itineraries and namecards for each attendee…Being this was Engage’s 10th anniversary, we just had to step it up.  Once I reviewed the color story…Tangerine Tango, white and silver, I knew…there had to be silver foil.  It all began with a sketch of The Breakers…

For some wow, I envisioned a large tri-fold to stretch to 15 inches when open…Here is where the insanely talented Deborah Nadel comes into play.  Her custom script, crafted especially for Engage! made an appearance again and again from cover to interior.  We had the honor of watercolor-ing over and around her lovely hand.

To get the look first clean water is painted onto each.  We then float in soft watercolor shades, letting the color and water explode together in haphazard form.

Next we moved on to the extra large namecards.  Two Paperdolls created sheets of the Engage! pattern in silver foil which we then painted in an ombre effect with rich shades of tangerine ink.

I interpreted the Engage! sunburst in sketch and each were then painted with juicy watercolor and silver shimmer ink brushstrokes…all 600…these lovelies were double sided.

I won’t soon forget the call I received after all art was sent and the printing had been done.  Vanessa from Two Paperdolls could only say “this stuff looks #!&*##!! amazing!”  Now you know me…I don’t get mouthy on my blog but that statement from Vanessa seemed to sum up what we all were feeling about the Engage! paperie.

Every impression, every brushstroke, each turn of the pen was full of spirit and a colorful energy -we all felt it.  I’m honored to have created this paperie with such good, good people.  XO

Behind the Scenes – Chinoiserie Pattern Wedding Stationery in BRIDES Magazine

Press – A Rock and Roll Tablescape with Good Life Events