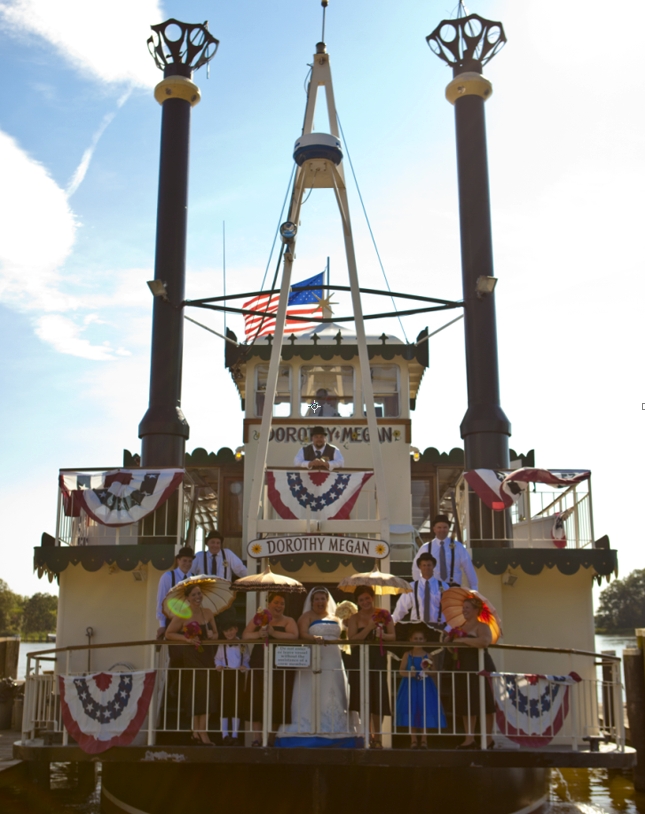 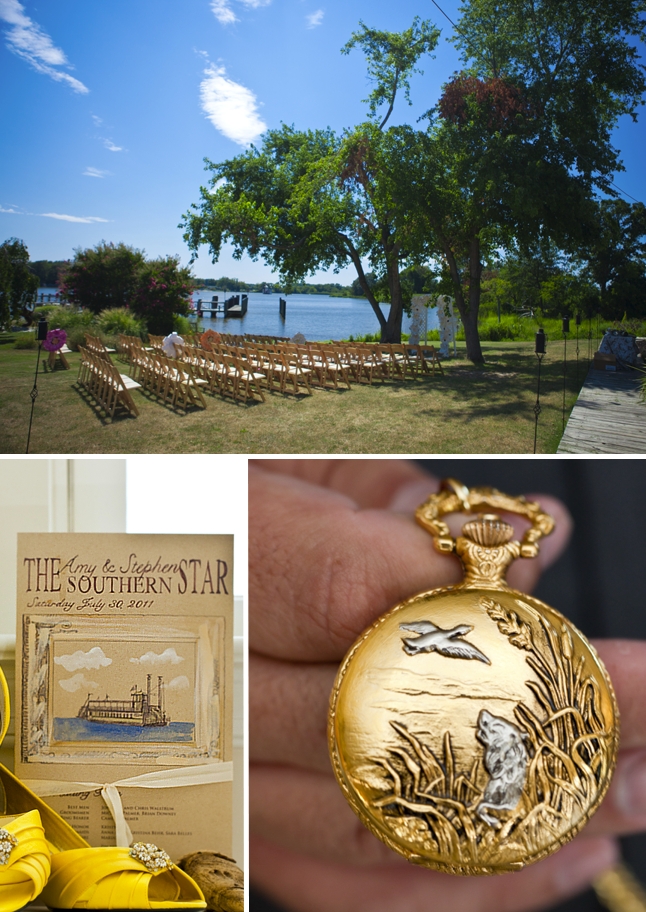 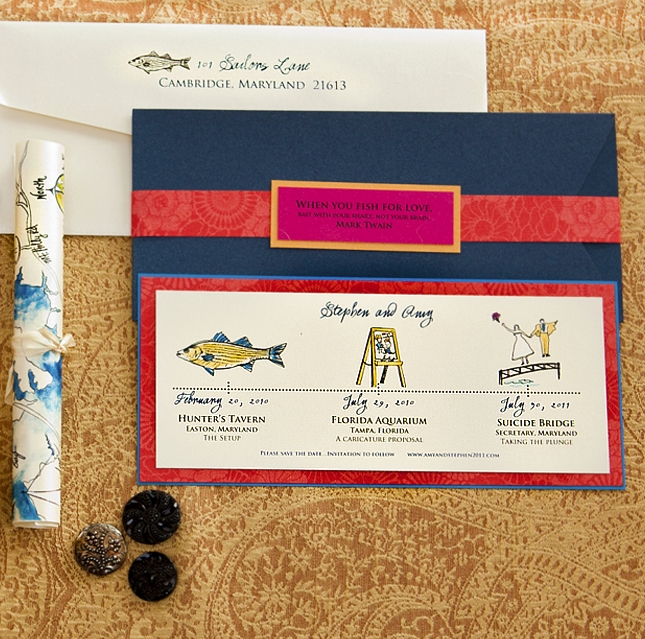 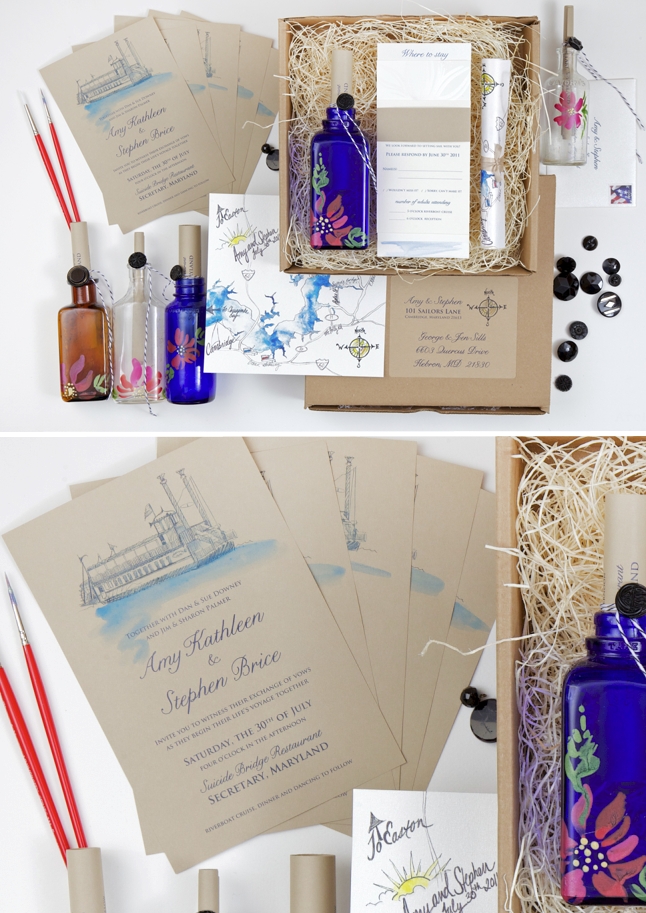 I’ve decided to take a little break this week from my blogging hiatus and for one very good reason.  My Best Friend’s Wedding made the pages of one of my favorites, Bridal Guide Magazine.  I was honored enough that they featured her Parisian Wedding Shower last year but when they picked up her wedding as a follow up story, I could hardly believe my luck!  Amy’s wedding was a joyous time not only for the Bride and her Groom but also for two best friends who live far from eachother and have been dreaming of this wedding since mine came and went.

So where do we begin?  With the water I imagine…

Stephen (the Groom) grew up on the Eastern Shore and knows all there is to know about how to pick a crab and cook with Old Bay, among many other things associated with this iconic place.  Amy moved to the Eastern Shore, met Stephen and fell in love with him and all the magic living near the water holds.  The wedding would be held not in the Bride’s PA hometown but in Maryland at the water’s edge, where the couple felt most at home together.

A favorite restaurant with a tongue in cheek name became the place where it all would unfold.  Suicide Bridge Restaurant is home to some of the best all you can eat crab around and two vintage riverboats, one of which that would become home to Amy and Stephen’s cocktail reception.  The restaurant’s name made an appearance first on the timeline save the date, where I sketched a couple “taking the plunge”off of the infamous Suicide Bridge, which I might add is a mere 10 ft above the water.

The invitations were quite the production and all started with a sketch of the Dorothy Megan riverboat!  Amy and Stephen started collecting vintage bottles very early in the wedding planning and I put all of them to very good use! Each guest received a painted bottle with invitation scroll inside…all was wrapped up with vintage black glass buttons and bakers twine.

The Riverboat cocktail hour shifted the color palette a bit to black, white, blues and some pops of fuchsia.  The groom’s love of card games was front and center from table games on the lower level to boutonnieres made of vintage playing cards for all the gents.  A peek at the incredible palette of flowers we had the joy of working with, compliments of our friends at Fiftyflowers.com

My Best Friend's Wedding – The Flowers