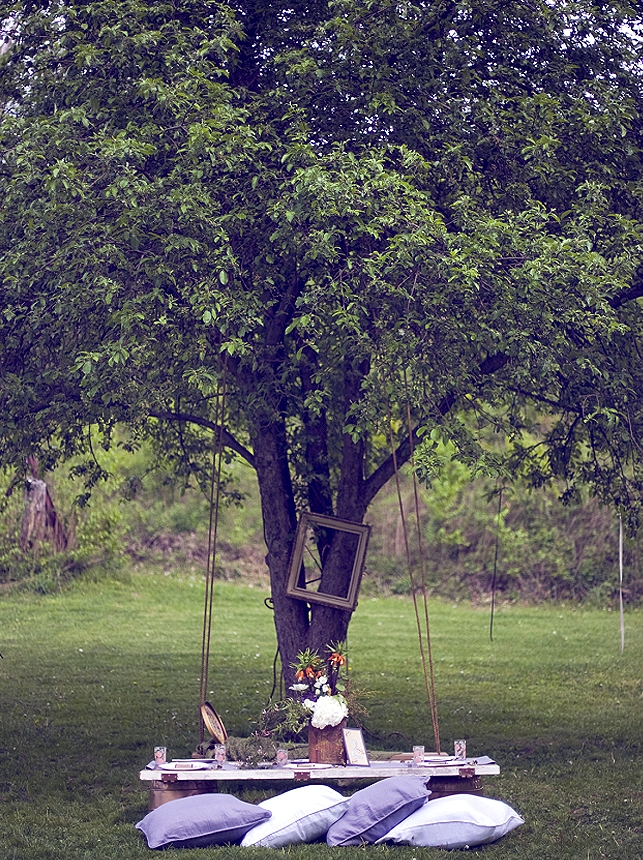 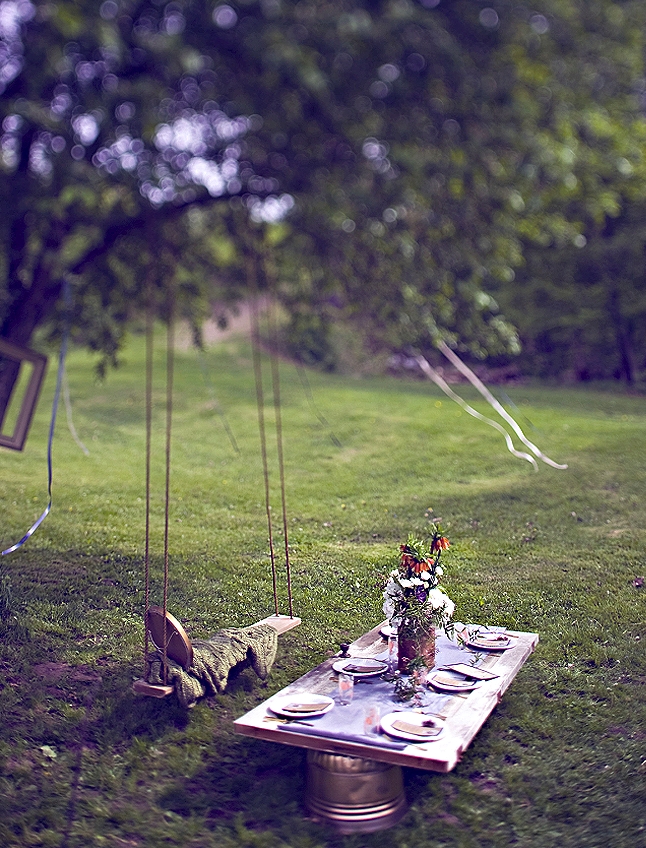 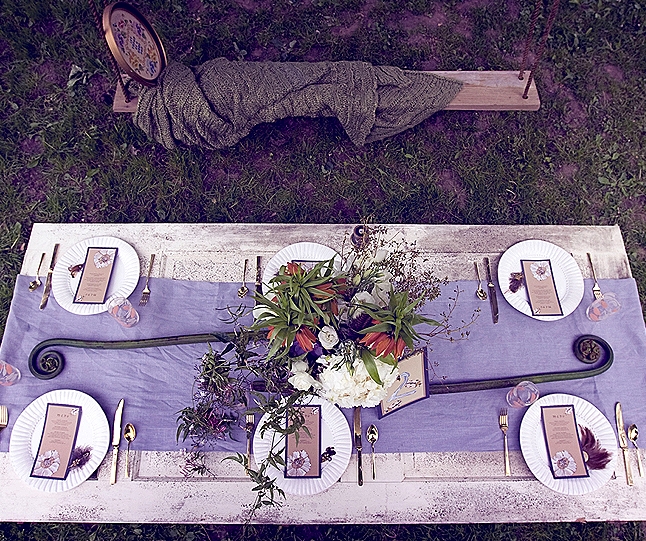 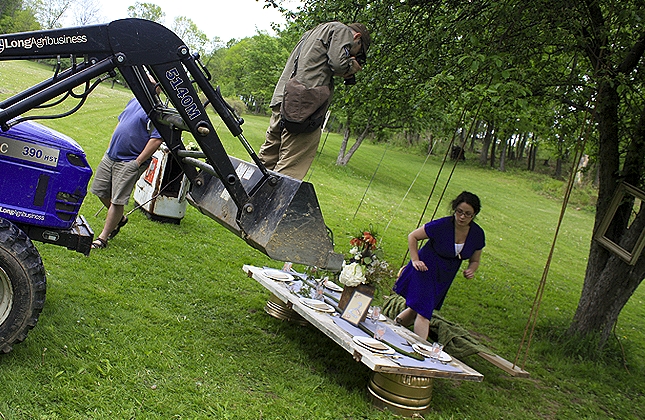 You may remember my entry for the Inspired Creations competition that I shared last month.  Ami from Elizabeth Anne Designs and Cyd from The Sweetest Occasion visioned the contest as a way to draw out some creative love from talent throughout the wedding industry and boy did they ever….The winners were recently announced and although my team didn’t make the cut I am honored just the same to have been part and challenged to create my Alchemy at the Barn tablescape.

So this week I will be diving deeper into the experience of visioning this shoot from concept to stationery and execution.  There is nothing quite like the feeling of making pretty from old, worn and seemingly useless items and this idea was at the heart of the Alchemy at the Barn tabletop concept.  I decided to raid our family barn nestled amongst 100 acres of land that is shared between several families on my husband’s side.  The 10,000 square foot barn has amassed a collection of junk that rivals most flea markets and is literally bursting at the seams.  I was curious to dive into the space and uncover items but my first goal was to determine a color palette for the team.  Let’s just say uncovering several several patina/dirty items didn’t take very long.

From left:  An abandoned truck whose weather worn paint job and rusting parts inspired our aqua and grey palette, a scuffed and dirty door was to become our dining table, a vintage 7-up cooler was just too fun and seemed perfect for a seating card display and lastly an old oil can was cut open and acted as an edgy vase for our centerpiece.

Next was the task of assembling a team.  I immediately thought of Daniel Lanton, to capture the moody look I was envisioning along with Central Park Flowers, who always dive in and create literal sculptures with flowers.  I then called on my friends at La Tavola Linen and a new find right in my back yard; Brandee from Metro Gypsy for some feathery details.  Brandee was also kind enough to assist with setup that day and I couldn’t have done it without her!

Below are two of my favorite shots.  I enlisted the help of my hubby and his Father to create the extra wide tree swing.  I keep telling myself I need to reset this table and actually invite my family for an early evening meal in this setting.

The look was meant to be somewhat creepy, I must admit but with a romantic and beautiful edge.  An early comment on Daniel’s blog said the tablescape had a “sweet True Blood opening scene feel” – love that…

This shot was taken from the bucket of my Father in Law’s tractor.

…and speaking of my Father in Law, how about these adorable shots Daniel grabbed during the flurry of events at the shoot.  I almost cried when I saw these in my inbox the next day.  What a photogenic guy!

So that is all for now but stop by later this week for a look at the flowers, feathers and stationery!

My Story is Art – Engage!12 at the Mandarin Oriental Part I

Inspirations – Mixing it Up with the 100 Year Necklace