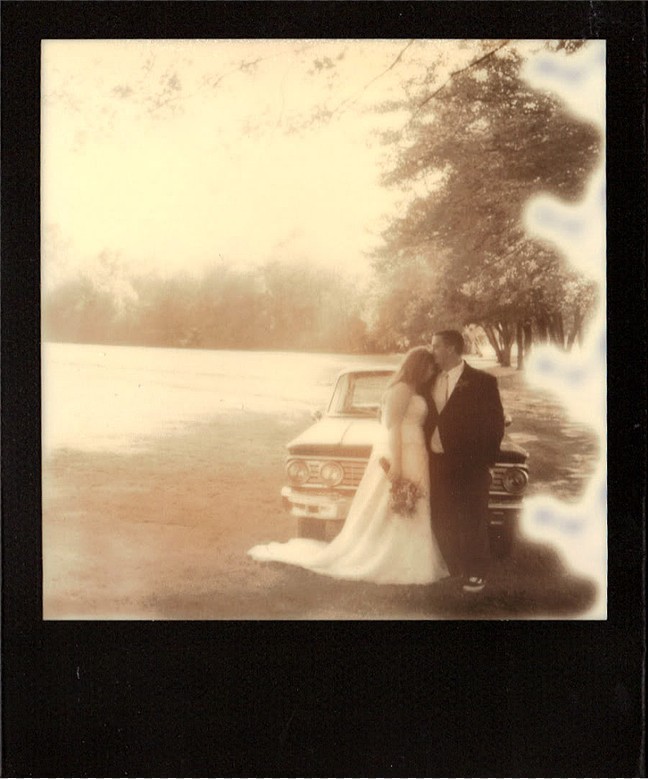 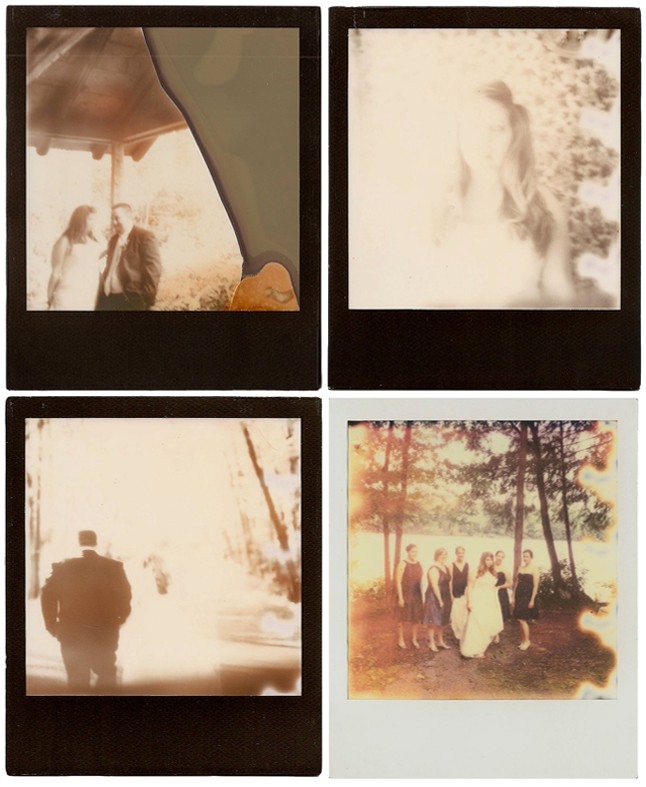 A Momental Girl Gets Married – The Poloroids

If you remember our Steph was married this June.  A sweet affair in the rolling hills of Reeders, Pennsylvania conjured a calm feeling of simple pleasures as her gorgeous day unfolded.  The photographer, Beulah captured some haunting images via Polaroid at the couple’s request.  Read on for more on why Polaroids were so important to Steph and Tyler:

True love does not come by finding the perfect person, but by learning to see an imperfect person perfectly” -Jason Jordan

I have long been drawn to analog film processes. Instant film and I have a sort of love at first site kinda of relationship. I have vague memories of a Polaroid OneStep growing up as a child of 7 or 8, as the instantaneous photographs were the perfect companions to document a little growing human. It would be another 11 years before I held an instant camera again.

Since then, instant film, specifically Polaroid, which has since died and rose again to new form in The Impossible Project, has been by my side as a constant form of expression. My studies as a studio art major in my junior year of college quickly shifted from paint to analog film. My senior exhibition was a combination of inflated 100 film, abstract video, a typographic narrative and expired 20×24 Polaroid film.

The film for me carries so much character.  There’s a life to the blemishes, blow-outs and seepage. Where the emulsion takes on a life of its own, is where I see an image that transcends itself.  It becomes a palpable memory I can instantly hold in my hand, allowing that moment to live on forever, on a level that in my mind, no digital photo could ever compete with.

So for one of the most important days of my life, I was determined to have an instant film presence, even if it was one camera in my own hands. I was lucky enough to find Beulah, who not only shared the same passion, but works the medium so beautifully. I bought blemished film on purpose, and the results were imperfectly perfect. My life isn’t faultless, so why would I want my photos to represent something different? Why is  such a pressure put on young brides to create a wedding day that is so perfect, that it might be a far cry from who you really are? Since the beginning of my wedding journey, I was determined to keep June 25th a day about what really mattered to Tyler and I and to let everything else that was unimportant to simply fall away. Each instant frame that Beulah shot that day, with all its beautiful leaks and washes, captured to perfection my new beautiful marriage and wedding, imperfections and all.

A Momental Girl Gets Married – The Proposal

A Momental Girl Get's Married – One Day to GO!

A Momental Girl Get's Married – Advice from the Bride with 3 days to go!